Scikit currently is one of the most buzzed names among those who want to learn Python. It is the most effective library of machine learning. The best part about scikit is that the beginners can find it effective.

To introduce, the tool was formerly known as scikit-learn, is primarily a free tool Machine Learning platform, specifically for Python coding language. The software comes with a range of classifications, regressions, along with a bunch of algorithms, which also includes support vector machine.

There are gradient boosting, random forests, DBSCAN, k-means, as well. The primary aim behind its development is to exchange and use data along programming numbers, as well as the technical libraries like NumPy and Scipy. As said above, Google Summer of Code project by David Cournapeau, introduced as scikit-learn, in the form of this machine learning platform.

The name comes from the idea which basically tells that the product is ‘SciKit’ or SciPy Toolkit, which is a distinctly made and provided external wing of the SciPy. Native code platform was then again written by other coders. It is said that scikit-learn is still under the phase of development. 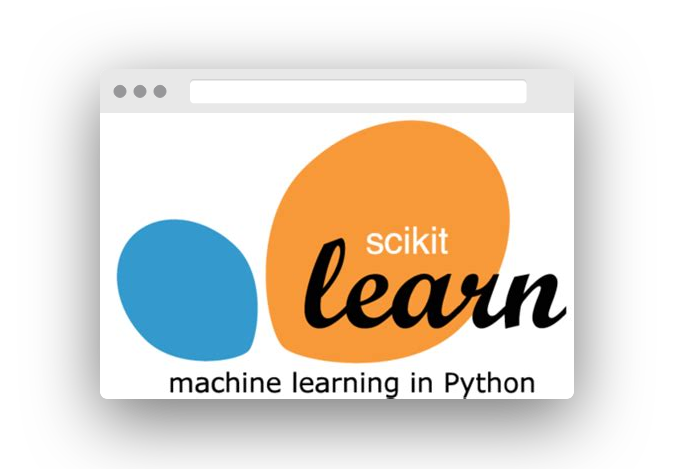 Getting started with Scikit

Coming to execution, the tool is mostly prepared with Python. However, certain core algorithms are coded in Cython, the primary aim of which is to drive greater performance. A Cython cover across LIBSVM executes the support vector machine. On the other hand, logistic regression, as well as the linear support vector machine is done by equivalent covers around LIBLINEAR.

Ultimately, being simple and user-friendly, the machine learning platform makes data mining and analysis simple. The tool is very much accessible to everyone. It can be reused in various aspects. This open source tool can be used for commercial purpose as well; all that it needs is to have a BSD license. Upon making application of machine learning with the native dataset, one can get started with a project straight away.

Python Machine Learning at the initial stages or for beginners used to be tough. However, Scikit-learn, a user-friendly machine learning platform has indeed made things simpler. Using scikit-learn one learn, as well as go for any kind of customised product development or use for R&D purpose.
Scikit comes with a range of modules and libraries for the beginners to select from, thus coming with numerous ways of handling a specific task. At the same time learning, one can handle a complete project on it.

Scikit as a tool is quite user-friendly. One can simply install the tool and get started with the Python Interpreter at the initial stage. Specifically, the tool can be useful for beginners looking for small end to end projects.

Though there are various editions of Scikits software, the Scikit Learn is indeed the most advanced and furnished tool for machine learning Python. Scikit-Image is considered to be an equally enriched tool.